The new social media trends of 2022

What is copy in Digital Marketing? 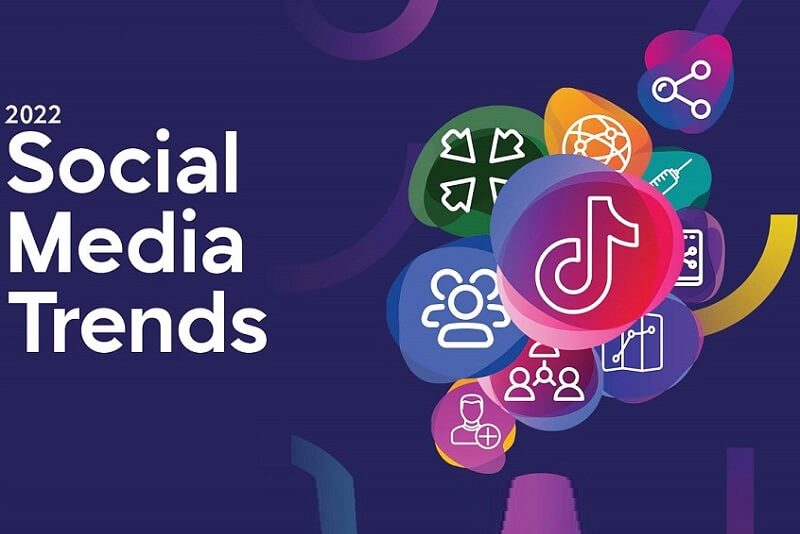 Social media platforms have seen a massive explosion in popularity in recent years. So much, so that social networks are now an integral part of our daily lives and those of marketers. Rare are the people or companies that do not have at least one account on a social network. Whether it’s for fun, getting known, selling a product, etc. Discover the new social media trends of 2022.

You may have noticed that Instagram has been the busiest network for influencers in recent years. Most marketers use it. Not to mention the celebrities who use the platform to gain even more fans.

The tide has turned! Although Instagram still attracts millions of users, TikTok is making a meteoric rise. Young Internet users increasingly appreciate it. A boon for marketers. According to a survey, TikTok surpassed one billion users in September 2021. It happens to be the 7th most popular network in the world. And if we exclude messaging networks, it will reach 4th place.

Who would’ve believed that? Still, in January 2021, TikTok had “only” 689 million users. In no time, the figure increased by 45%. Despite TikTok’s rapid rise, some companies are still hesitant to step up and invest in the network. While some of them plan to increase their investment, others, on the other hand, prefer to skip their turn. Instead, they rely on sites that have already proven themselves.

However, there is nothing to indicate that TikTok is not the “good horse”. On the contrary, for the 24% of a mass of respondents, the network would be perfect for achieving business objectives. And to further retain companies that have chosen to opt for TikTok, it has introduced several useful business features. Namely the possibility of commercial profiles, advertisements, and a creator marketplace.

People are gradually detaching themselves from reality and spending more and more time in the virtual world. After all, they find what they want on social media. Many people feel that the most crucial group they belong to is online.

As a result, 50 million people present themselves as “creators” worldwide. enchants brands that enjoy worldwide renown because their community becomes a co-creator of ancillary products. In short, brands have finally understood the usefulness of communities.

Social media is at the heart of the shopping experience.

Before the pandemic, social commerce existed but had not yet conquered everyone. Only during the health crisis did its use reach the most significant number. A craze that has boosted the turnover of online sales sites. According to eMarketer, sales have exploded. Ranging from $792 billion in 2020 to $1.6 trillion in 2025.

And it doesn’t stop there! Social commerce continues to grow even though it is already worth hundreds of billions. And it is on social networks that consumers, primarily young people, look for their favorite brands. What’s more, the buying process on social networks is simple.

Today, you can buy what you want while surfing without going to a physical store. Big brands are taking advantage of this situation and spreading marketing messages to boost their sales, their social media balances, and increase their community. Despite its limits, artificial intelligence proves helpful in this task.

Before, long videos were unanimous. YouTube, famous for its long and educational videos, even encourages posting videos that are longer than 10 minutes. Seeing this, Facebook does the same. The group then launched Facebook Watch and created a “TV series” on the social platform.

Then, TikTok came on the scene and broke the trend. Since then, many changes have taken place. First, little by little, Instagram moved away from IGTV. On the Facebook side, Facebook Watch was losing more and more visitors. Not to mention YouTube lost its audience with its long videos. To catch up, Internet TV created a new format: “YouTube Shorts”.

Short videos have replaced long ones! Instagram Reels and TikTok that used this new trend tasted success. The same goes for the famous Stories, another short video format. As a reminder, the story was popularized on the networks between 2018 and 2020.

Since the launch of Instagram Reels in 2020, there were 500 million users adding Stories. In any case, given the success, it is a safe bet that the number has increased. Going back to short videos, not all social media users watch short videos. Indeed, they choose those which are usually the most captivating to entertain themselves.

Seeing this, marketers adapted their strategy. According to a survey, companies prefer small videos to promote their services or products.

Social networks can indeed increase the visibility of a company. That said, there is a price. In an increasingly digital world, the budget dedicated to social media can only increase. Why this increase? Everything is explained by the fact that companies need to develop content. This is sometimes characterized by videos that highlight them, except that these videos are expensive most of the time.

On average, 27% of the marketing budget is invested in social media. However, due to the health crisis, marketing budgets are getting lower and lower. Marketers who have been interviewed on the subject all confirm it. And they also made a point of saying that they plan to increase their spending in 2022.

In 2021, the highest spending was on TikTok, Pinterest, and Snapchat. Even though Facebook and Instagram are the must-haves, TikTok has gone from 3% to 24% Ads usage in one year. An estimated increase of 700%. On the Snapchat side, it started at 1% before rising to 13%. Its growth is estimated at 1200%.

Users flock to TikTok because they find its ads more eye-catching and inspiring than ads on other platforms. This is also the case for Snapchat ads, which have more views than television ads. On the other hand, Pinterest ads have more positive ROI and conversion rates than those on other social networks.

These three platforms push brands to create original, more attractive content. Indeed, few people risk interrupting what they are doing on the social network to watch annoying ads. We should show more enthusiasm in the ads to attract more prospects.

Companies only started to take an interest in social listening during the health crisis. For a good reason, they have understood the advantages of interacting with their customers and answering their questions while communicating with them during a health crisis.

Over time and as the pandemic grew, these companies realized that social listening helped them. This, even though they have been rocked by continued political upheaval, labor shortages, and heightened corporate resentment. Note that social listening allows brands to understand the evolution of their customer’s preferences and avoid public relations incidents.

Were you self-employed or have a team of 200 marketers? Regardless, social listening is all about uncovering issues and opportunities that can affect your entire business. To get the most out of it, you must learn how to explore social listening differently.

If your business wants to increase its visibility, developing a social media strategy can benefit you. Need help creating or improving your media strategy? Our agency offers you to improve your acquisition of traffic, loyalty, notoriety, and turnover. Contact our web agency Pizeonfly in Nice for more information. 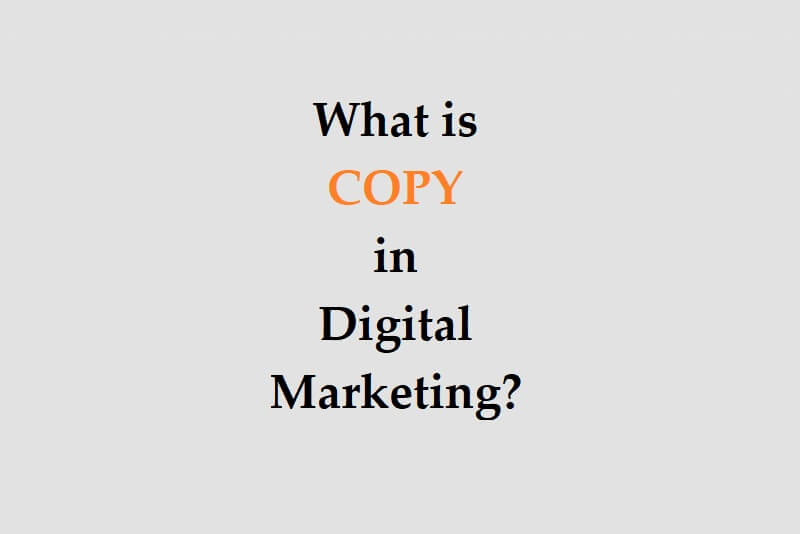 What is copy in Digital Marketing? 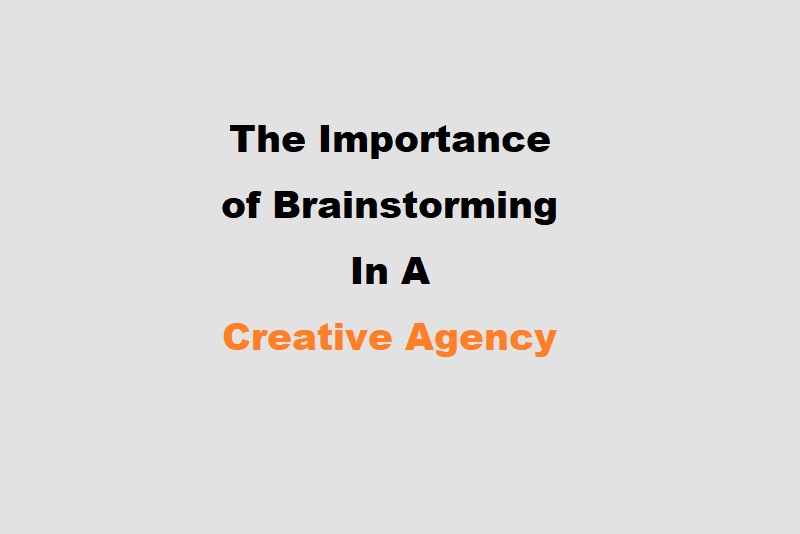 The Importance Of Brainstorming In A Creative Agency 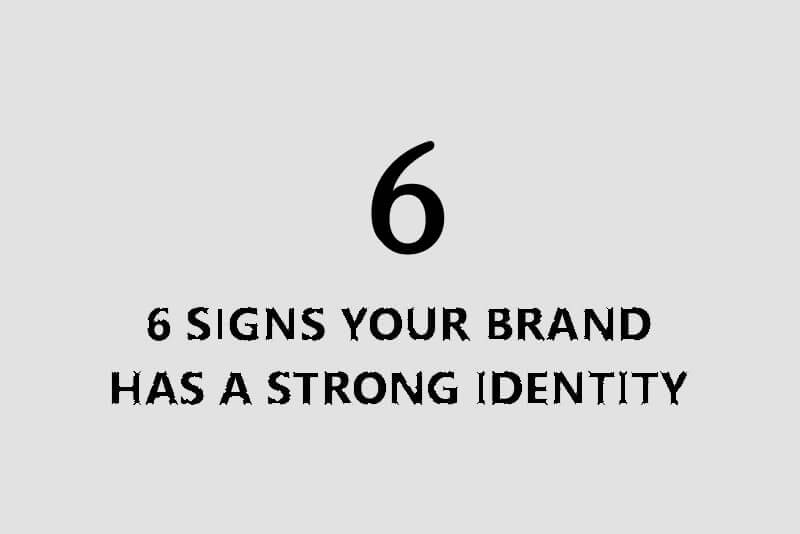 6 Signs Your Brand Has A Strong Identity